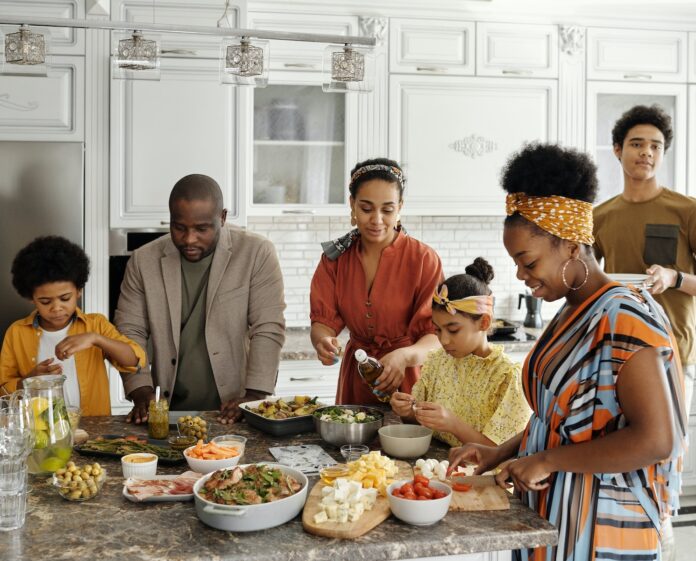 A study at the University of Louisville found that overall psychological well-being corresponds to lower risk factors for heart disease.

Researchers in UofL’s Christina Lee Brown Envirome Institute surveyed more than 700 people on a broad spectrum of psychological well-being factors and at the same time, tested the participants’ cardiovascular disease risk factors, including cholesterol levels, blood pressure, triglyceride levels and arterial stiffness, which is associated with the progression of heart disease. They found that participants who scored higher on the well-being survey also had lower levels of cardiovascular disease risk factors.

Previous studies have showed a correlation between optimism and happiness and lower risk of cardiovascular health events. The survey for this study took a broader approach to assess psychological well-being, said Alison McLeish, associate professor of clinical psychology at UofL and first author of this study.

“In addition to happiness and optimism, overall well-being includes something we call flourishing. It’s when you’re doing things in your work or in your personal life that use your personal strengths and in which you’re striving to reach a goal,” McLeish said. “It might not always bring you happiness in the moment, but there’s an outcome that is exciting and brings you joy and a sense of accomplishment.”

The study’s authors suggested that health care providers may want to incorporate psychological well-being evaluation when assessing cardiovascular risk and recommend well-being interventions to mitigate the effects of age-related decline in cardiovascular health.

Rachel Keith, UofL associate professor of medicine and co-author who coordinated cardiovascular health assessments for the study, said that having an additional option to reduce heart disease that does not involve medication is appealing.

“When clinicians address heart health without medications we typically think about diet, exercise and tobacco cessation. Given that cardiovascular disease is so prevalent in our society, incorporating new and novel approaches that address risk, such as assessing and educating on ways to improve psychological well-being, may provide exciting opportunities to increase health, especially in an aging population,” Keith said.

Individuals can take steps on their own to maximize psychological well-being. McLeish suggested practicing mindfulness activities, for one. This could be seated meditation or intentionally being present in the moment while doing daily tasks such as walking, washing the dishes or even eating. In addition, she suggested what she calls positive psychology interventions.

McLeish said that while more research is needed to determine the extent to which improving well-being will improve cardiovascular disease risk, this study supports the idea that improving mental health can have a positive impact on physical health.

“The absence of disease doesn’t necessarily indicate health or well-being. It just gets you to neutral,” McLeish said. “A lot of times, both clinical psychology as well as medicine are focused on the absence of disease. We are trying to say let’s go a little bit further than that.”